Earlier, Western media reported that Barcelona's first team and B team players refused to lower their salaries again and will communicate with the club in writing. "Daily Sports" disclosed part of the letter, in which the Barcelona players expressed their dissatisfaction with the high-level approach. 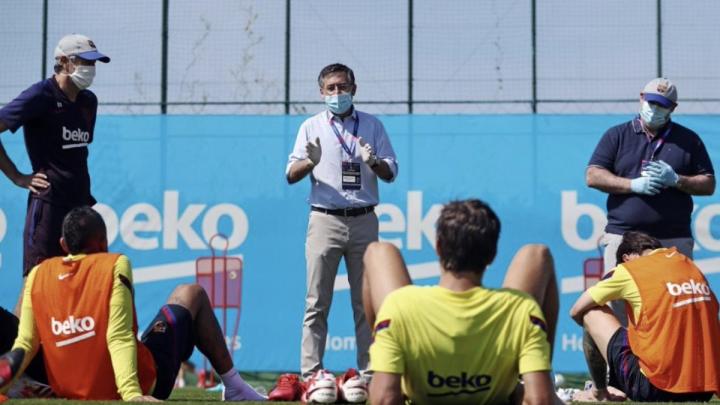 Previously, the club used e-mail to notify the players, hoping that they could accept the salary cut again, and this method caused dissatisfaction with the Barcelona players, they believed that the club should communicate with each of them individually. Everybody said that Barcelona's first team players will write to Barcelona Chairman Bartomeu to express their views on the pay cut.

In this forthcoming letter, the Barcelona players expressed surprise and indignation at the high-level approach, because the players received too limited information during the entire incident. The players also pointed out that while the club is asking them to lower their pay, they are still spending a lot of money, which is obviously inconsistent.

The players also pointed out that the top of the club tried to make decisions without the players being present, and they hoped to have a real communication with the uniform team.